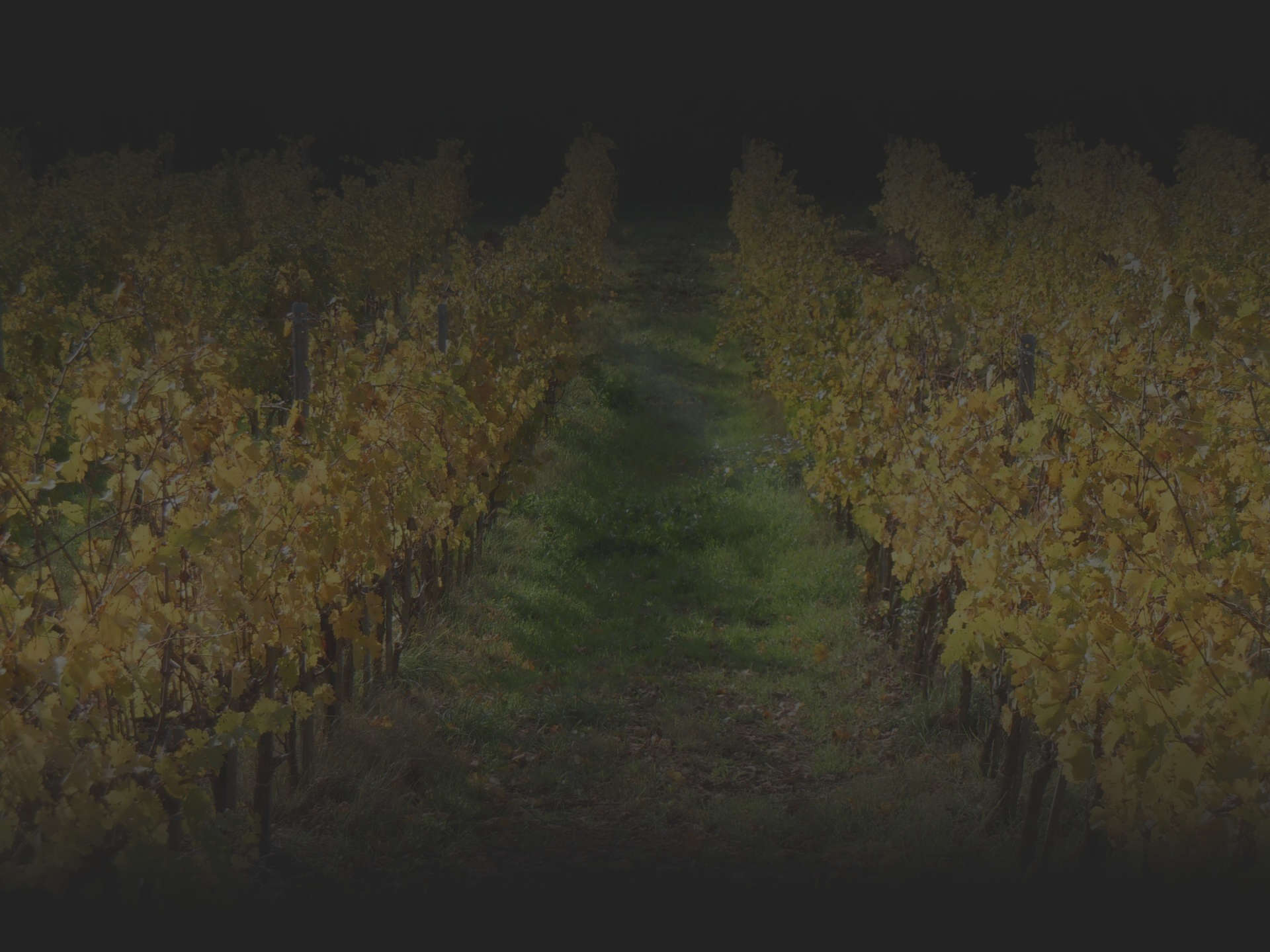 Campi all’Omona is a young company located in the heart of Alta Maremma in Tuscany. Its grapes are grown on mostly hilly land that are not always easy to cultivate but give generous fruit if managed while seeking to protect and enhance biodiversity.

The company was established in 2011 after the gradual but profound restructuring of family property by the current owner, Giulio. He earned his degree in oenology and viticulture in 2008, after which he decided to reintroduce vines to the land that had been their home until the end of the eighties, thus fulfiling his dream of creating a product “from start to end”, from the choice of the vine to the marketing of the final wine.

Alongside the cultivation of olives, which occupies a large part of the company’s surface area and gives rise to the production of a robust and delicate extra virgin olive oil, new vineyards of native grape varieties such as Sangiovese and international varieties such as Merlot and Cabernet have been planted in order to produce wines that fully express the potential of our territory, adding additional nuances to the classic blends known worldwide. 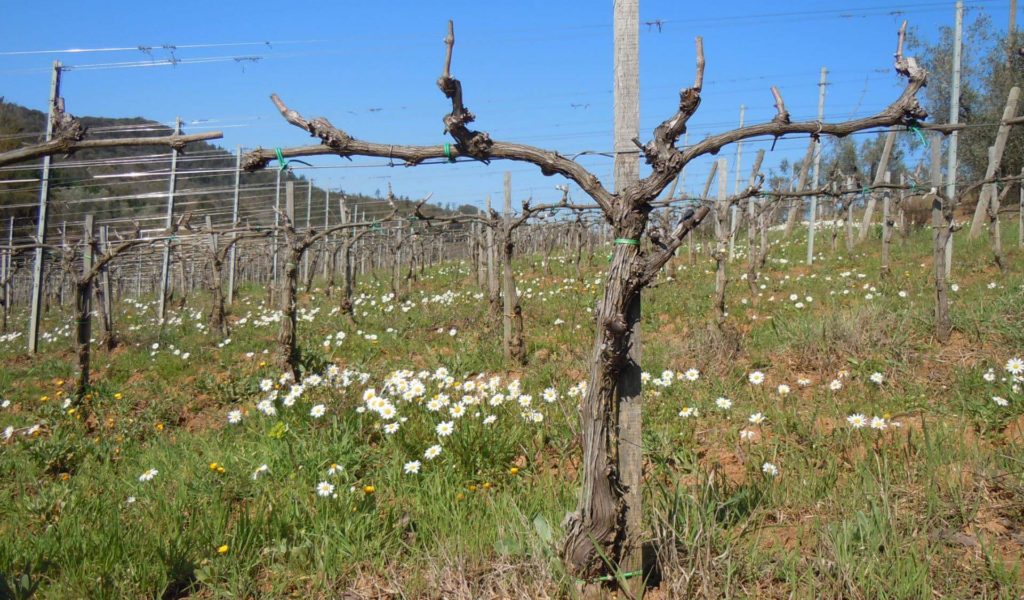 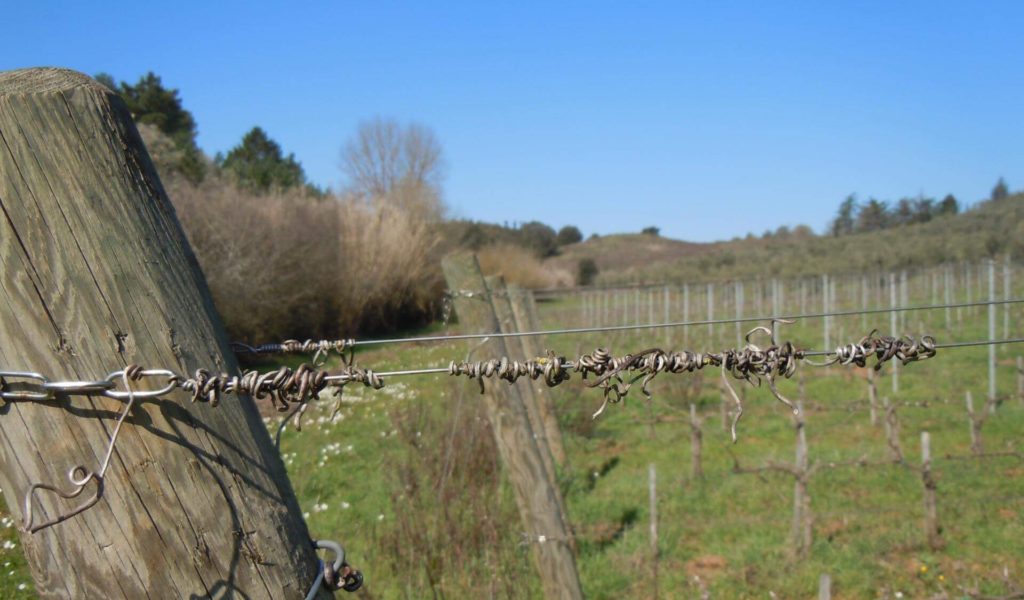 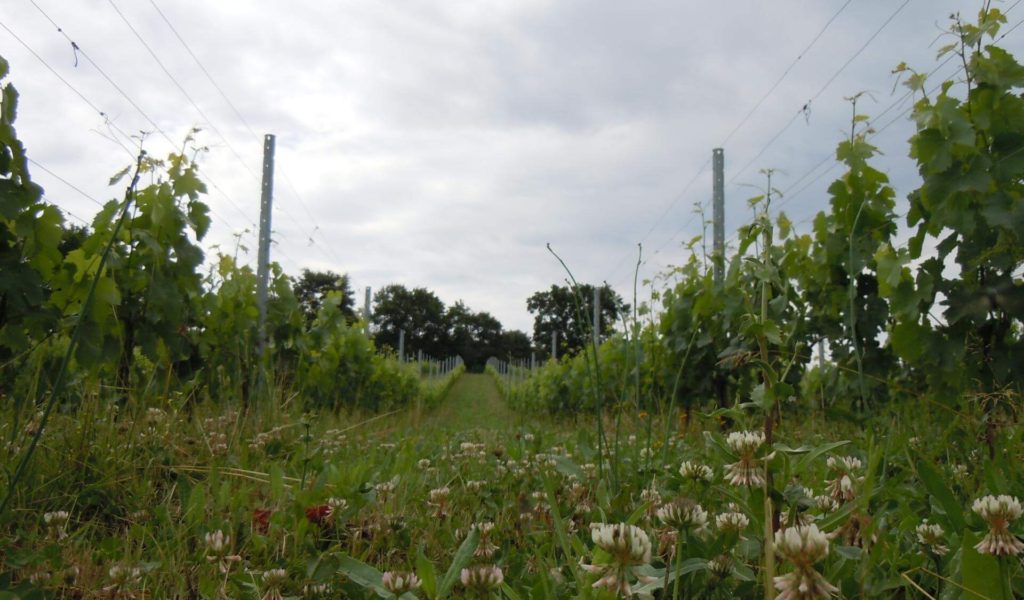 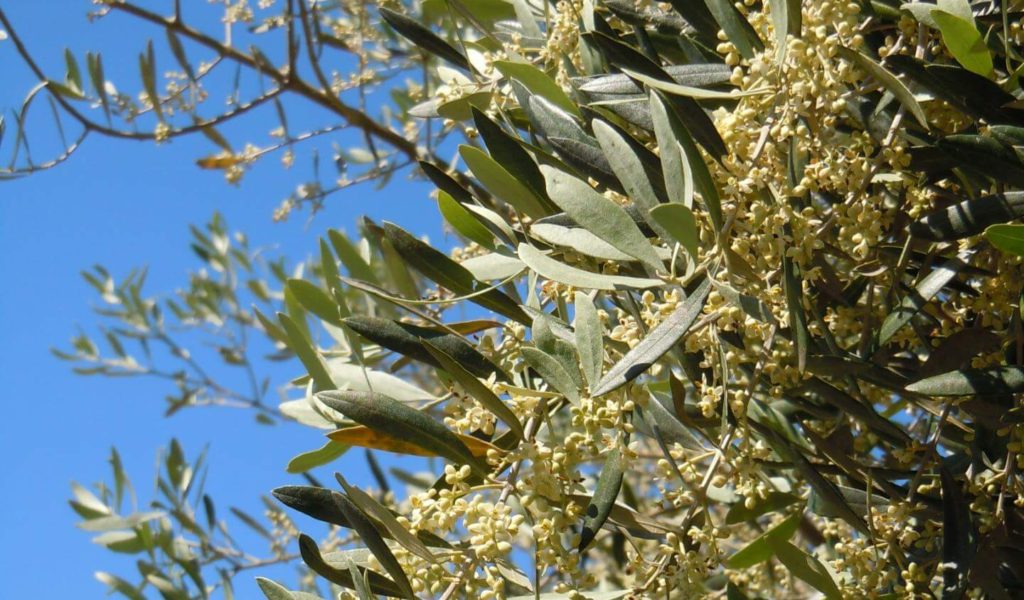 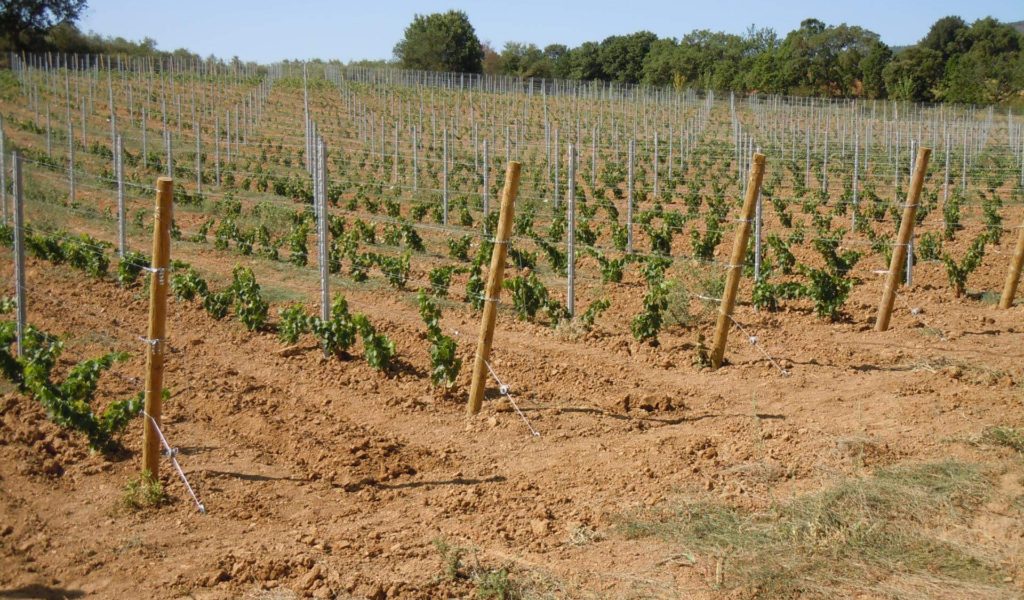 The silty-sandy composition of the soils provides a good moisture-tightness without water stagnation and an excellent exchange of oxygen and therefore, lends itself well to the cultivation of new vineyards favoring the correct development of the root system.

The West and Mistral winds to which the vineyards are mainly exposed, through a fortunate interweaving of the valley bottoms of the Metalliferous Hills lead up to here, even more vividly in the summer, the favorable influence of the sea of ​​the nearby Gulf of Follonica.